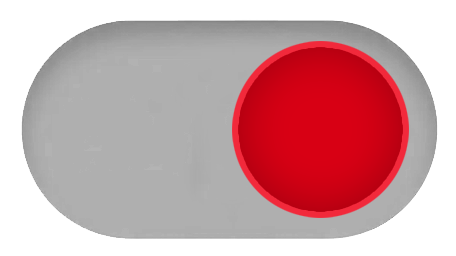 
The International Chamber of Commerce (ICC) has issued the International Commercial Terms (Incoterms), which says in its edition 2020 at the Explanatory Notes for DDP clause: “… DDP requires the seller to clear the goods … ,where applicable, as well as for import and to pay any import duty or to carry out any customs formalities. … There may be tax implications and this tax may not be recoverable from the buyer ...”

The question is how the seller can fulfil its above obligation in respect of the Hungarian Value Added Tax. The main problem is the reclaim of the VAT by the debtor being in charge of paying the customs duty and taxes (considering that otherwise the VAT – 27% in Hungary in most of the cases – would become part of the expenses).

In respect of your questions related to DDP and in general to the INCOTERMS clauses, please feel free to turning to us. 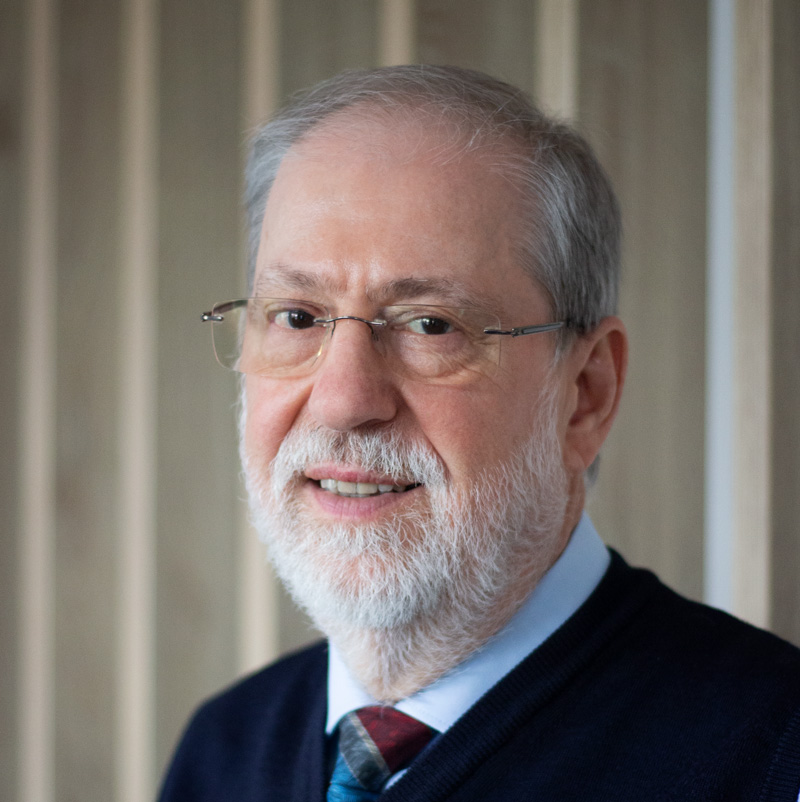 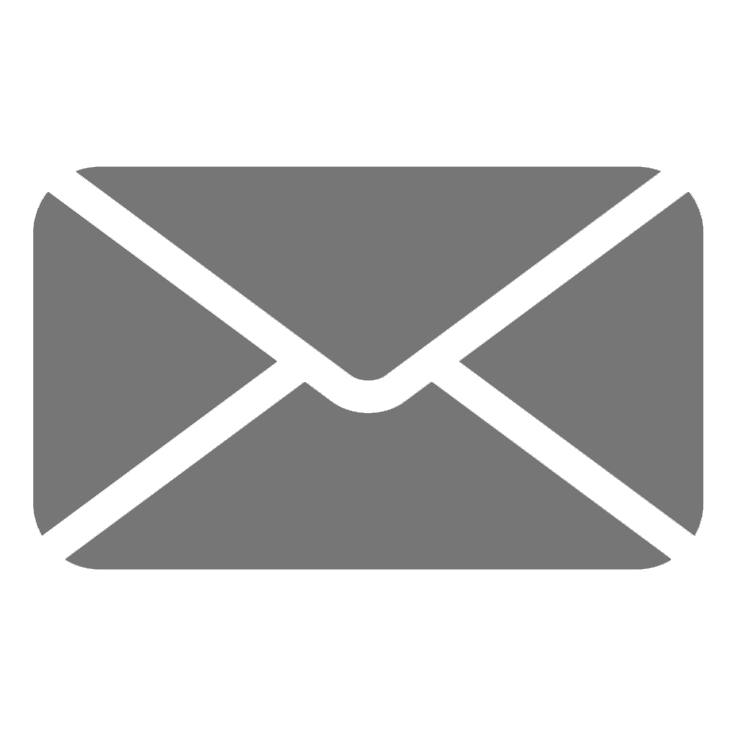 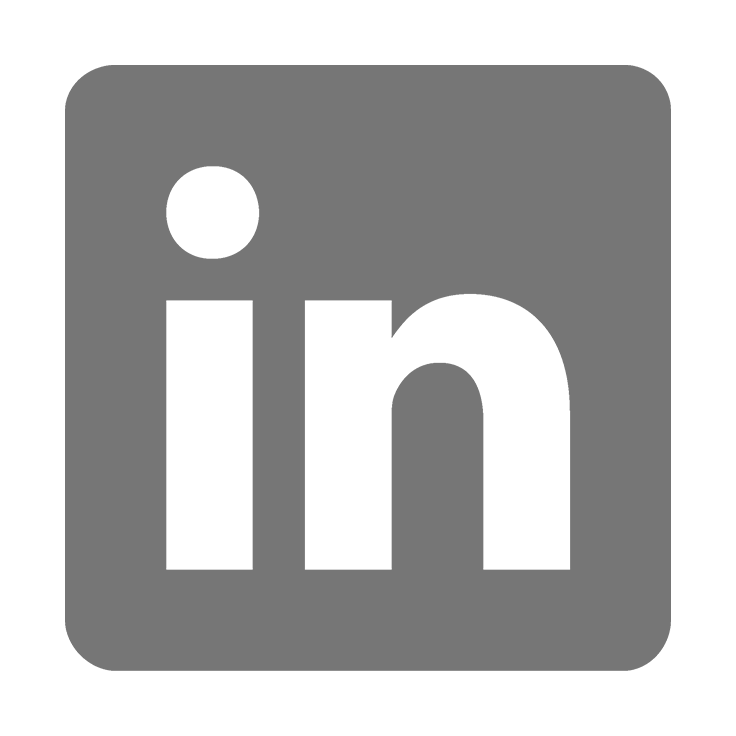